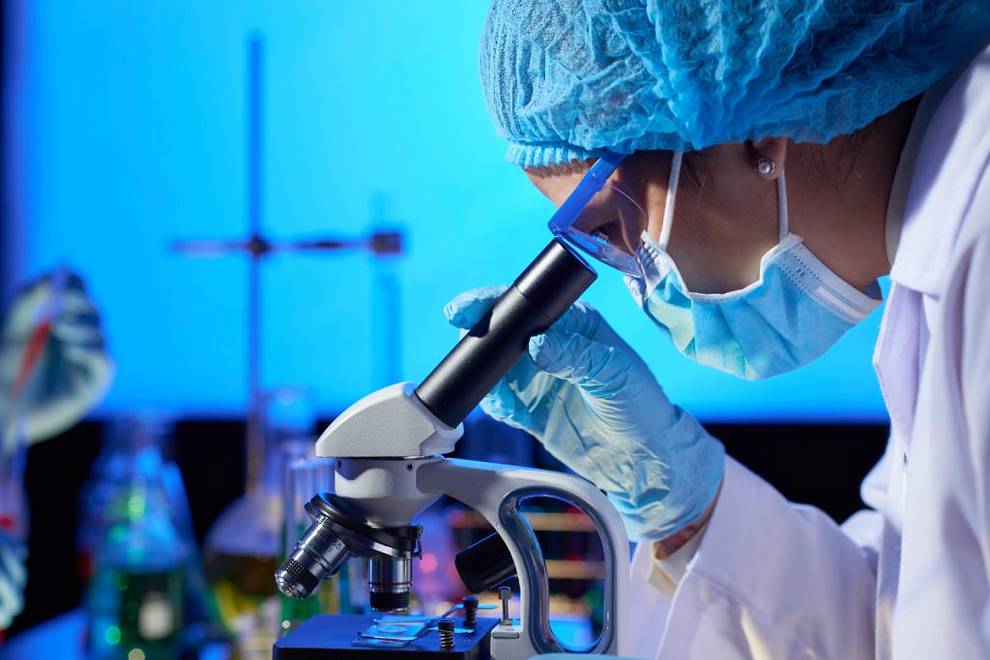 A consultant will examine you and discuss your case. They will want to know how you feel about the situation, be aware of any related medical history, including skin cancers within your family.

Specialist knowledge and the naked eye can establish a great deal. Dermatological microscopy may also be used to assist in viewing lesions, often with a device called a dermatoscope.

This is a hand held, skin surface microscope, designed to overcome the natural reflectiveness of your skin. A strong light is built in, images, or video can be captured for further study, or future reference.

Where required, results of biopsies will contribute to your consultant’s conclusion, along with their expert opinion and evidence from microscopy. Multiple avenues combining, to create an accurate result.

The outcome could be that you do not have skin cancer. Non cancerous growths such as seborrheic keratosis, or pre cancerous lesions called actinic keratosis might be an explanation.

Although relatively safe, the latter can occasionally turn into skin cancer. Straightforward treatment will deal with these conditions and solve cosmetic issues.

Your consultation will have established whether deeper issues exist. If so, they will be discussed with you for as long as you need, along with the best approaches to eliminate them.

At Harley Street Maxillofacial, specialists also have the advantage of being able to review results with an in house, multidisciplinary team.

Depending on the type and depth of cancer diagnosed, if further input would help to finalise the best treatment plan for your case, this is readily available.

There are skin conditions similar to cancer, as mentioned above and rare cancers. Both should be recognised by our team, although in the vast majority of cases, diagnosis relates to three different types:

Basal Cell Carcinoma – The most common form of skin cancer, which often appears as you age. Areas which have been subject to high sun exposure are the prime candidates.

Basal cell cancers may be painless, a small pink, or pearly, domed area. In later stages, bleeding, ulceration and the dome turning into a crater are possible. Spread to other parts of the body is rare but adjacent areas may be eroded.

Squamous Cell Carcinoma – The next most common skin cancer, which could occur almost anywhere but is most prevalent on the face, ears and lips. Again, generally but not exclusively in older patients.

Squamous cell cancers often take the form of a scaly area, with a pink base, or lesions similar to warts. They may again bleed, or ulcerate and have a greater likelihood of spreading to local areas, or in a few cases on a wider basis.

Malignant Melanoma – The least prevalent form of skin cancer but the most dangerous by far. What perhaps starts off as a new mole can become an invasive element within your body, if not identified and treated.

New moles in adulthood, a large number of moles on your body, significant changes to a mole, or a family history of melanoma are pointers. Neither is melanoma a condition to take risks with, specialist care is required.

The best diagnosis is only valuable if acted upon in an effective way. Being able to offer skin cancer treatment is part of the reason our Harley Street clinic exists.

This was formed to provide full support under one roof, for all cancers affecting the head, neck, or face. For diagnosis, treatment, individual care and plastic surgery where this is required.

Talk to us about your needs at any stage and we will offer the best route forward. Our team are highly professional and believe in treating people as the individuals they are.

Who Gets Skin Cancer